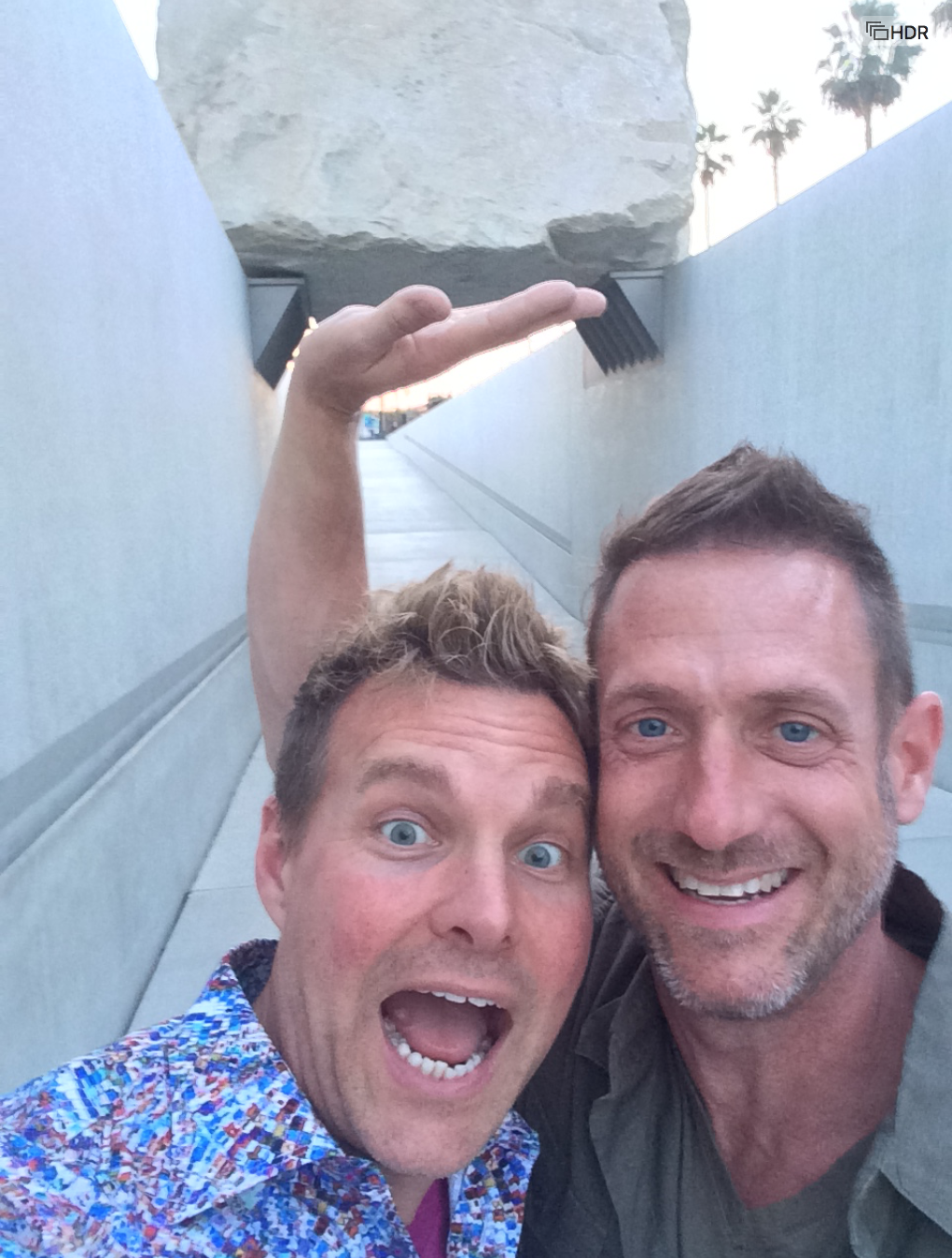 This week, I’m dispensing with the normal Grey Matters format to share with you something I’ve learned the hard way. Marriage takes work, and relationships are never perfect.

On Halloween, I celebrated my 8th wedding anniversary. And I’ll be honest. On October 31, 2008, I wasn’t sure that I wanted to get married. It’s not that I didn’t love the man I was with. I loved him more than anyone I’d ever known. It’s just that Hollywood had led me to believe that love felt a certain way, and I didn’t have butterflies every time we were together, and we fought about stuff all the time. Because of these doubts, I wasn’t quite ready to make the life-long commitment. Things weren’t perfect. He had flaws. He wasn’t willing to accept some of my flaws. And I wondered whether I was settling. I loved him, but was there someone out there better for me?

He had made clear that he considered marriage to be for life, and I was on board with that. I wasn’t about to enter into marriage lightly.

I’d had two failed long-term relationships, but I’d never been married. With my prior boyfriend, we’d had a commitment ceremony, and the relationship ended abruptly five months later when the road got a little bumpy. He ran away and never came back. I’d been burned, and I still had the scars.

In 2008, for a brief window, gay couples had the legal right in California to get married. But with a ballot measure about to be voted on, we faced the real possibility that we might lose that right. At first, I hadn’t worried because the polls showed that people would reject Prop 8. But in the last days of the campaign, negative ads changed the tide, and it became clear that unless I acted, my boyfriend and I might never be able to get married.

So four days before the 2008 election, my husband and I went to the San Diego County Administration building with a few of our closest friends and pledged a lifetime of commitment, for better or worse, in sickness and in health, and for richer or poorer.

I cried during the ceremony because in those few minutes, all fears and doubts had vanished, and I knew that I was making the right choice. When asked whether I’d take him as my lifelong partner until death do us part, I replied, “Absofuckinglutely.”

And I thought that would be the part of the story where I could end, “And they lived happily ever after.” But that’s not the way life is. Once the honeymoon was over in a literal and metaphorical sense, the hard work began.
We suffered financial crises, health problems and times where our relationship didn’t seem like it was gonna last.

Our relationship is stronger than ever. We have fights, but I no longer try to win every battle. I’ve adopted the credo: “Do I want to be right or do I want to be happy?”

Nothing is ever black and white. It’s all about managing the grey.

Happy 8th anniversary to my imperfect husband. I love you more each year, and even with all your flaws (and I promise to stop pointing them out all the time), you’re perfect for me.